You may not know Sarah Brown’s name, but you’ll most definitely have heard her voice.

From her appearances on records with the likes of Pink Floyd, George Michael, Stevie Wonder and Simply Red, plus tours with Roxy Music, Simple Minds and Duran Duran, the English-born singer is one of the most prolific and in-demand vocalists in the world.

Sarah first discovered her singing voice as a child growing up in Aylesbury, the small market town northwest of London, where she listened to her parents’ record collection, particularly discs by Mahalia Jackson and Jim Reeves. “I was singing along and I found it was quite easy,” she remembers with a laugh. “It was much easier than writing an essay at school.”

From a very young age she was encouraged to perform at her local Pentecostal church, where she encountered a host of inspiring, guitar-playing women in the mould of US gospel legend Sister Rosetta Tharpe. “The church was where I got my training,” she says. “It was drums, guitars, bass, Hammond organ. Proper soul music and blues. Lots of clapping, lots of shouting, rolling in the aisles. It was full of passion.”

In her teenage years, Sarah also learned the healing powers of singing, helping her to recover from her parents’ breakup when she was only 14. Moving to Luton with her mother, she hooked up with a church that had affiliations in London, where her talents saw her being invited to join The Inspirational Choir of the Pentecostal First Born Church of the Living God. 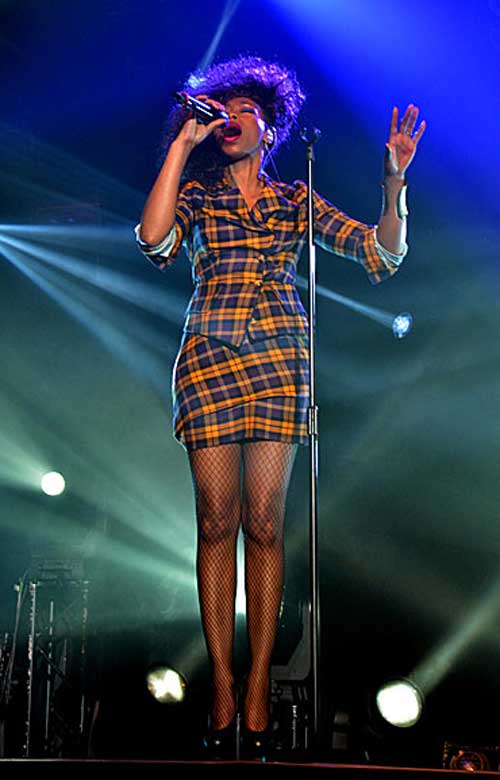 The choir was the first ever to be signed to a major label, CBS Records, releasing their debut album, Sweet Inspiration in 1985, performing concerts around the world, and appearing before The Queen in London and on Madness’s number two UK hit Wings Of A Dove.

As one of its lead singers, Sarah Brown went on to sing with the choir for 10 years, while at the same time being spotted by Stevie Wonder led her to embark upon a parallel career as a session singer. “The very important skill that I learned from the choir,” she says, “was just knowing how to listen to the voice you’re working with, and placing my tone with their tone.”

It was an approach that was to serve her very well throughout the ‘90s and beyond, firstly as one of the key singers of UK funk band Incognito, then with trumpeter James McMillan in the jazz duo Lush Life (whose 1996 album Let Somebody Love You yielded a number one single in Japan) and on through her live and recorded work with Simply Red. Through her singing with the latter, she was invited to audition for Roxy Music’s reunion tour in 2001.

“The audition was absolutely amazing,” she remembers. “I turned up, not having done any research or having really any understanding about Roxy Music. I had a big Afro, jeans, T-shirt. Bryan Ferry loved it, and then I started singing. I knew I’d got the gig, ‘cause as I was singing, he came and laid down on the floor by the mic, and put his hands up behind his head and just started smiling. I was the last girl to be seen and that gig changed my life.”

Her onstage performances with Roxy Music also brought her to the attention of both Simple Minds and Duran Duran, despite the fact that it took her three phone messages from the former’s singer Jim Kerr before she could decipher his Scottish accent and call him back. The latter’s Simon Le Bon meanwhile auditioned and hired her over the phone. Later, she was to be invited by Pink Floyd singer/guitarist David Gilmour to sing on the title track of the band’s farewell album, The Endless River. 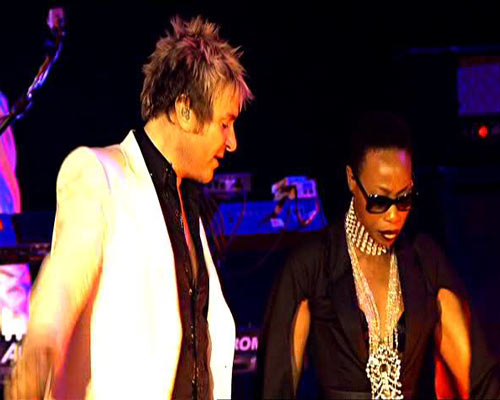 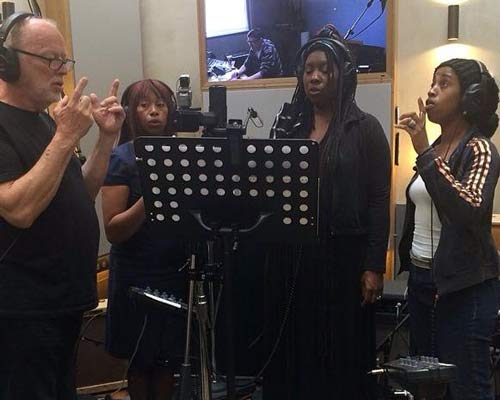 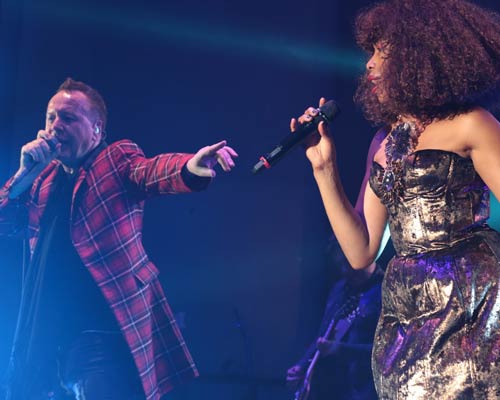 Sarah Brown has now been a member of Simple Minds for close to 10 years, recording and travelling the world with the group. She feels that there’s something special about the vocal bond she shares with Jim Kerr. “Going back to the choir,” she says, “I think it’s just understanding Jim’s voice and the type of colour that he needs to weave in and out. He’s an amazing singer, and he doesn’t need much. Just a little colour here and there.”

Looking to the future, Sarah Brown is to record a tribute album celebrating her formative influences Mahalia Jackson and Sister Rosetta Tharpe, and in understanding first-hand the healing properties of singing, has plans to run countryside retreat workshops in the power of the voice to help those who’ve suffered emotional turbulence. 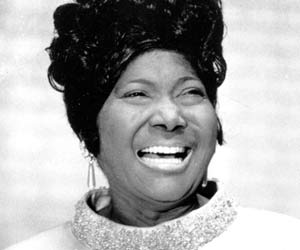 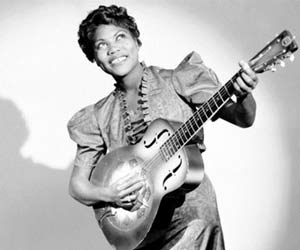 “I’d like to run courses on how the voice can help to heal the soul,” she says. “Through the expression of sound vibrating through that part of you, I think you can heal whatever your sadness is, whatever your problem is. My voice helped to heal me through my parents’ divorce and gave me a self-assurance. It’s definitely healed me. And I would like to pass that on.” 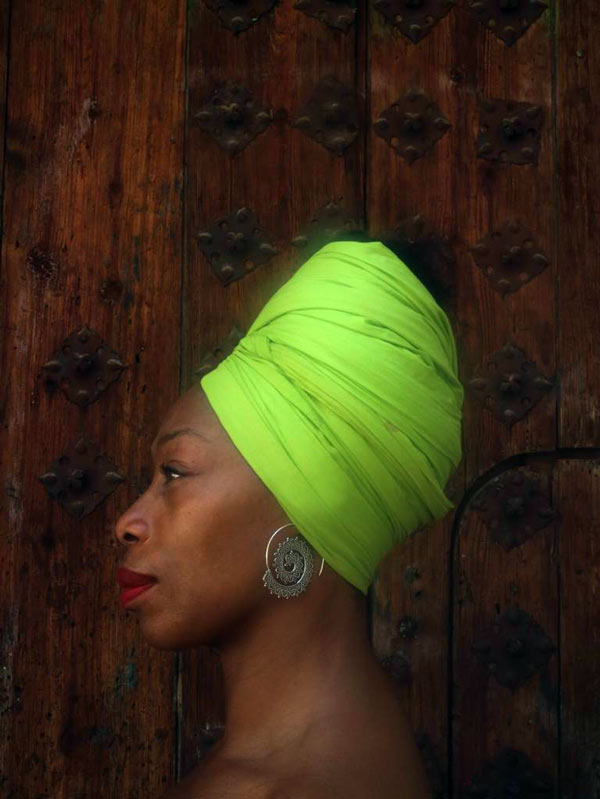 Sarah in Granada with Simple Minds

Sarah has performed with: